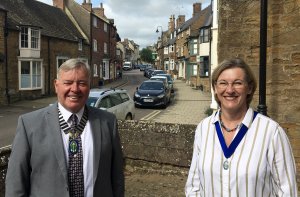 The Mayor said "It's a great honor to become Mayor of the town of Uppingham. As a community we are working through the Covid pandemic and... Read More » 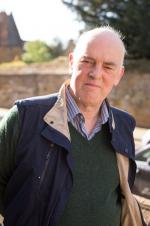 At the Annual Council Meeting last night in Uppingham, Alec Crombie was elected as Mayor for 2016/17. Stephen Rozak was also elected as Deputy Mayor. For more information about each individual please click below: